The meander, or meandros in Greek, is associated with the river Meander in Asia minor. This lead modern people to believe the pattern suggested the winding flow of life and aimless movement. This could not be further from the true meaning of the meandros, a powerful symbol of self-determination and resilience.

Also known as a Greek Key, this decorative pattern was used in Ancient Greek architecture and ceramic arts. It carries a deeper meaning beyond its simple aesthetics. The meander is derived from an ancient hand grip utilised in wrestling and pankration. The modern day equivalent to the meandros grip is the s-grip.

This powerful grip held the wrestler’s opponent securely, no matter how much they fought back. On a metaphysical level, the meander was a symbol of the heroic spirit. It signified resilience in the face of adversity and the hero’s ability to overcome all challenges laid before him, regardless the odds.

An Ancient Greek red-figure ceramic painting depicts the hero Peleus gripping the nymph Thetis with the meander grip as she goes through several metamorphoses. The hero continues to grip her throughout. In mythology, Peleus marries Thetis after this, siring Achilles. The ceramic depiction is the key to the meaning of the meandros, as the grip of Peleus is stylised and then the motif is continued throughout the painting.

The meander reminds the WarYogin that he is able to challenge the gods. He holds the power to control his destiny in his own hands. He is able to face external and internal foes through the unification of his Self. Through the medium of combat, he is able to transcend, to defeat the gods and snatch control of his fate. By fighting both the inner and outer the holy war, he can achieve the atidevic state beyond the gods. This is a key part of the Silent Revolution of the WarYogin. 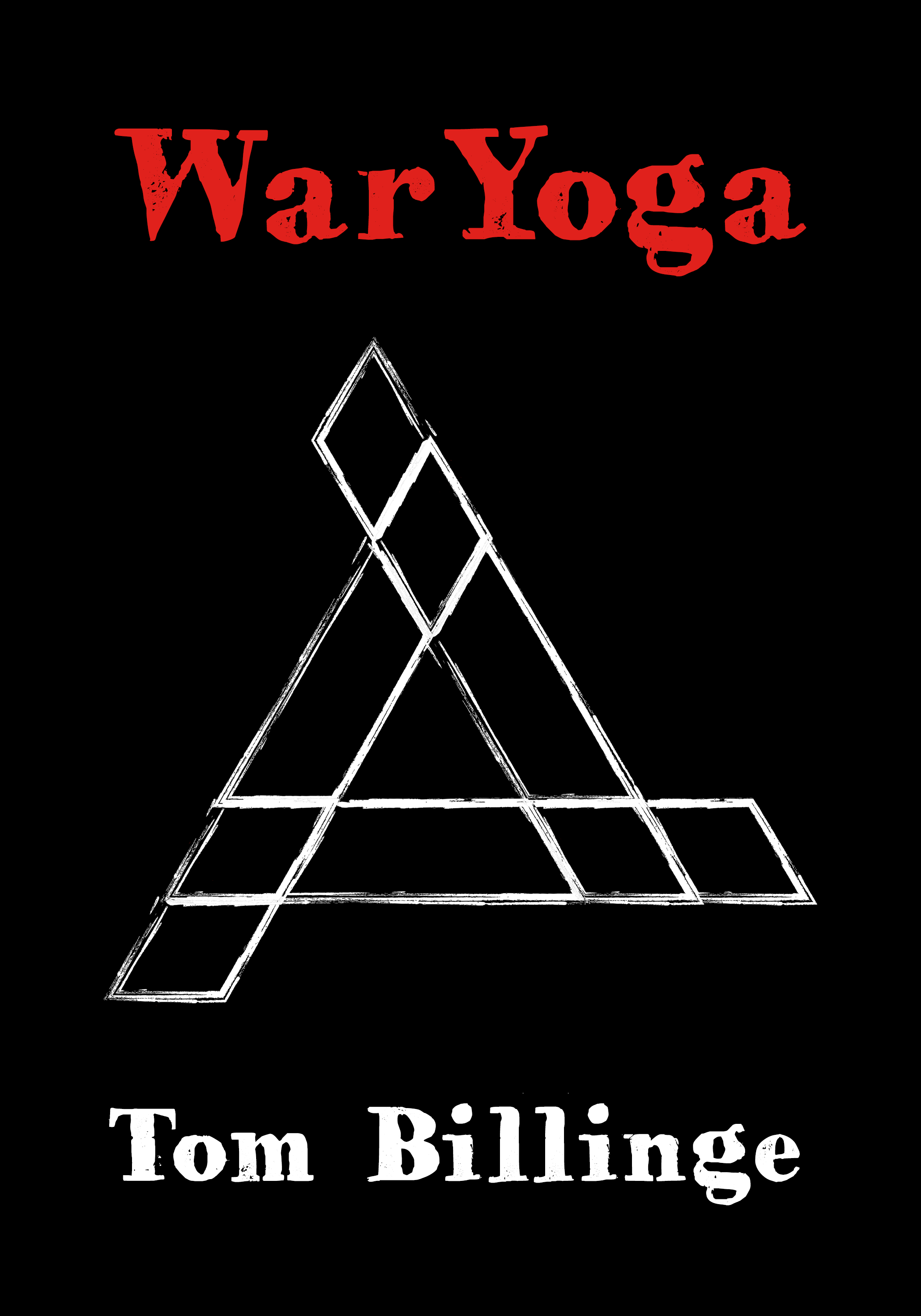